Here are some of the oysters we may serve 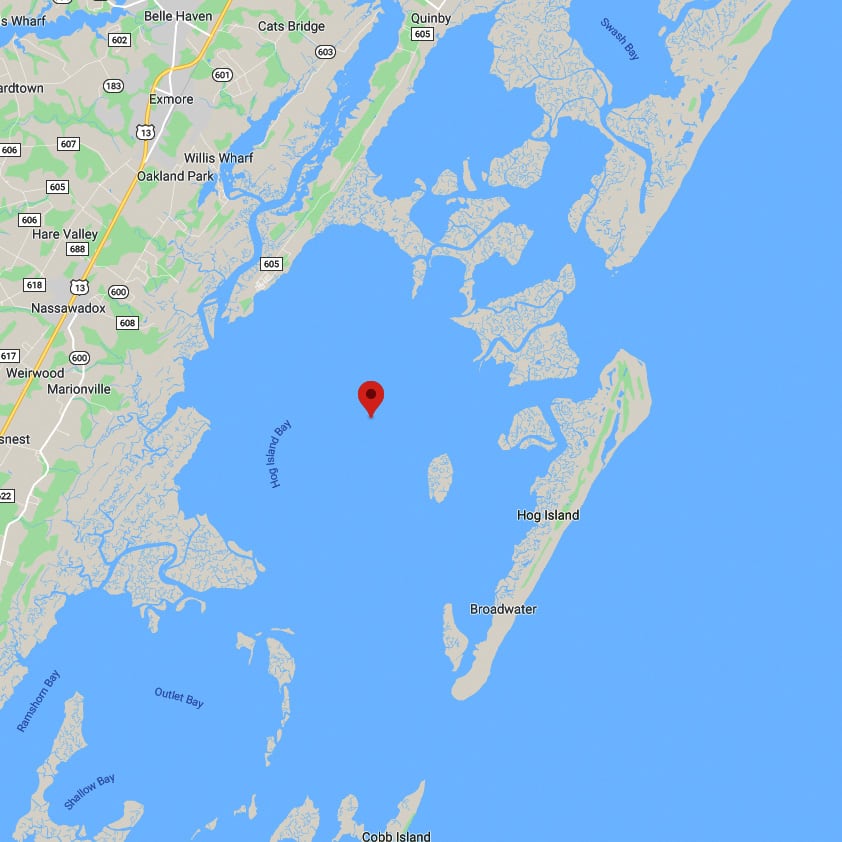 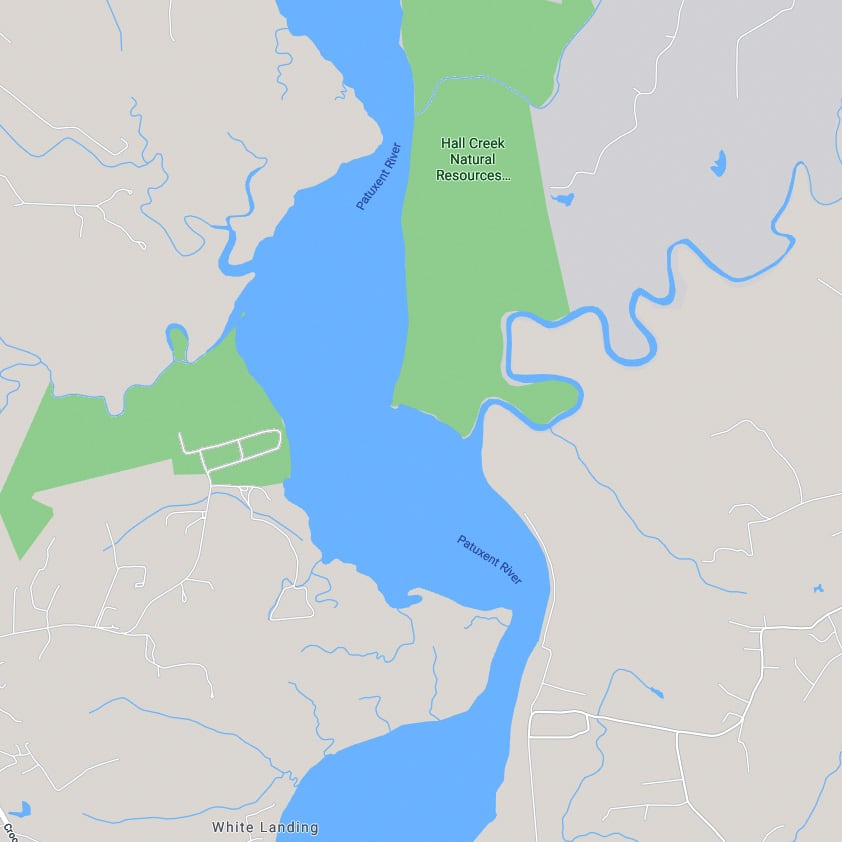 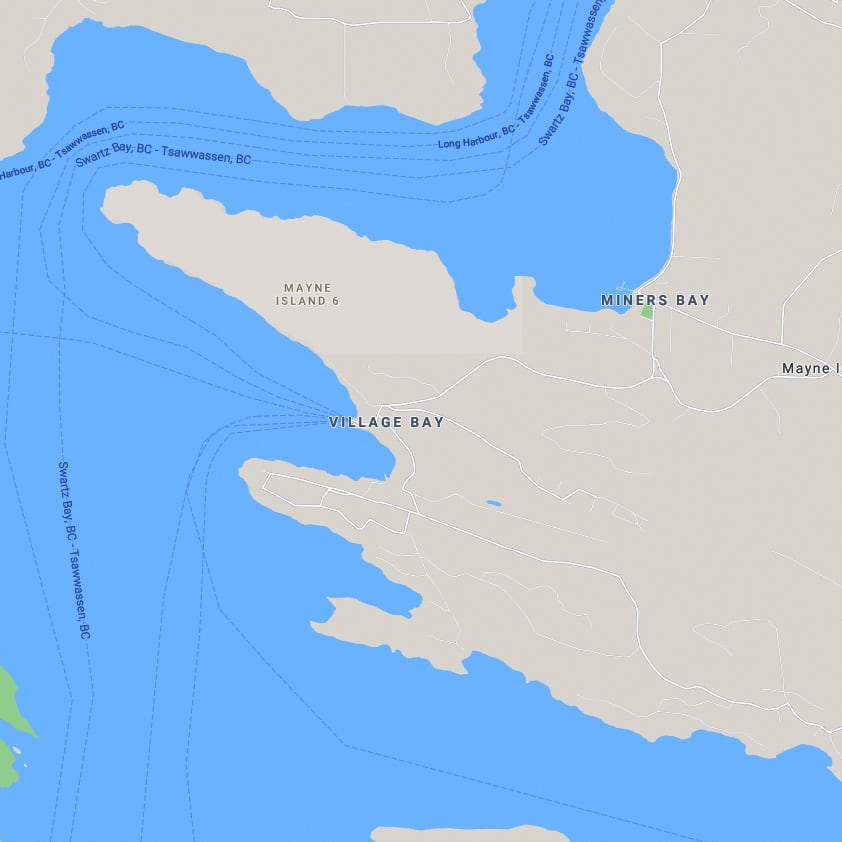 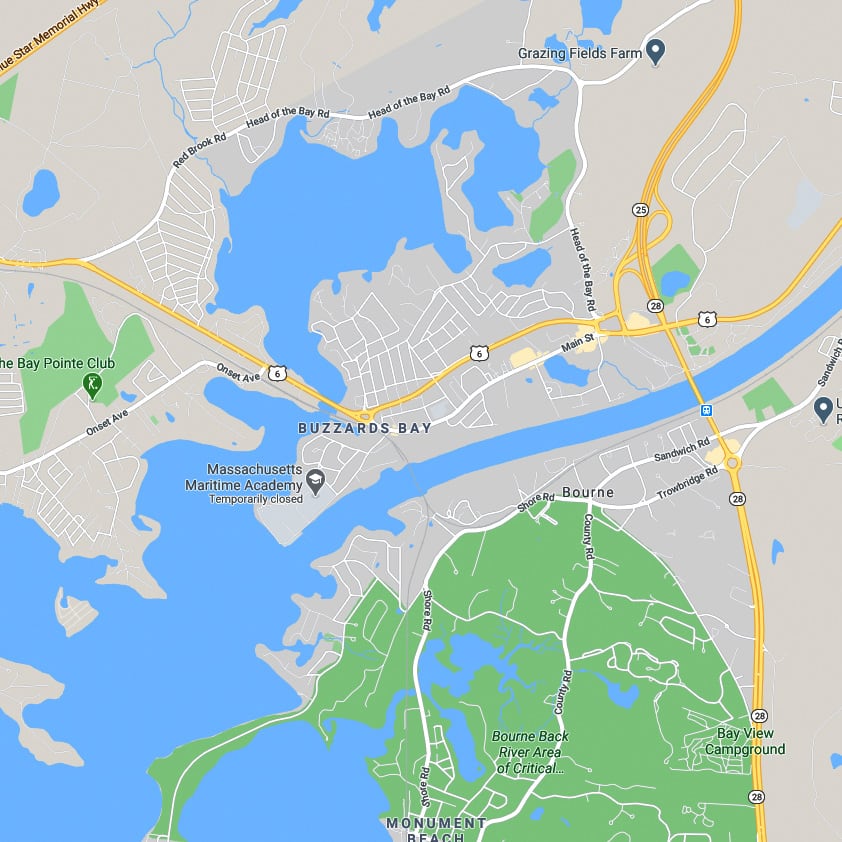 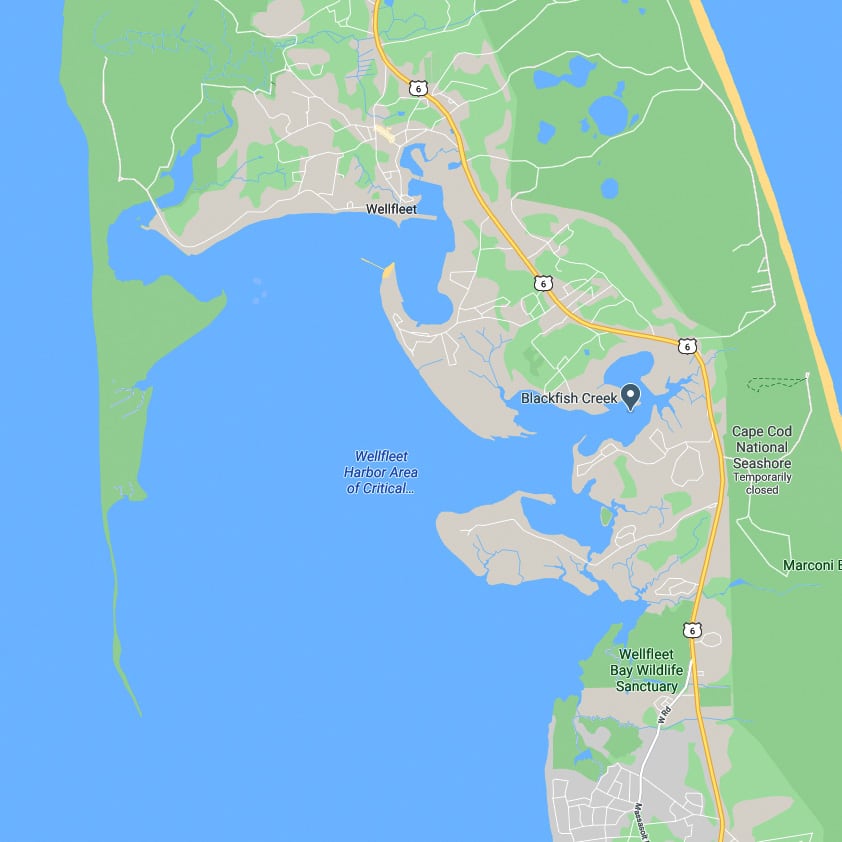 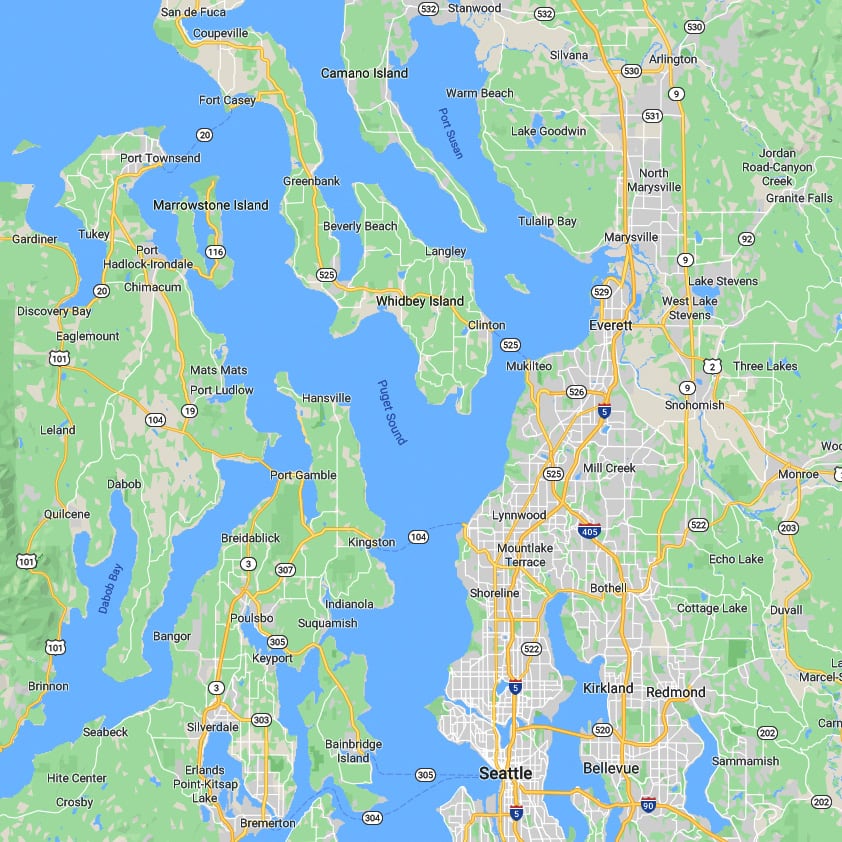 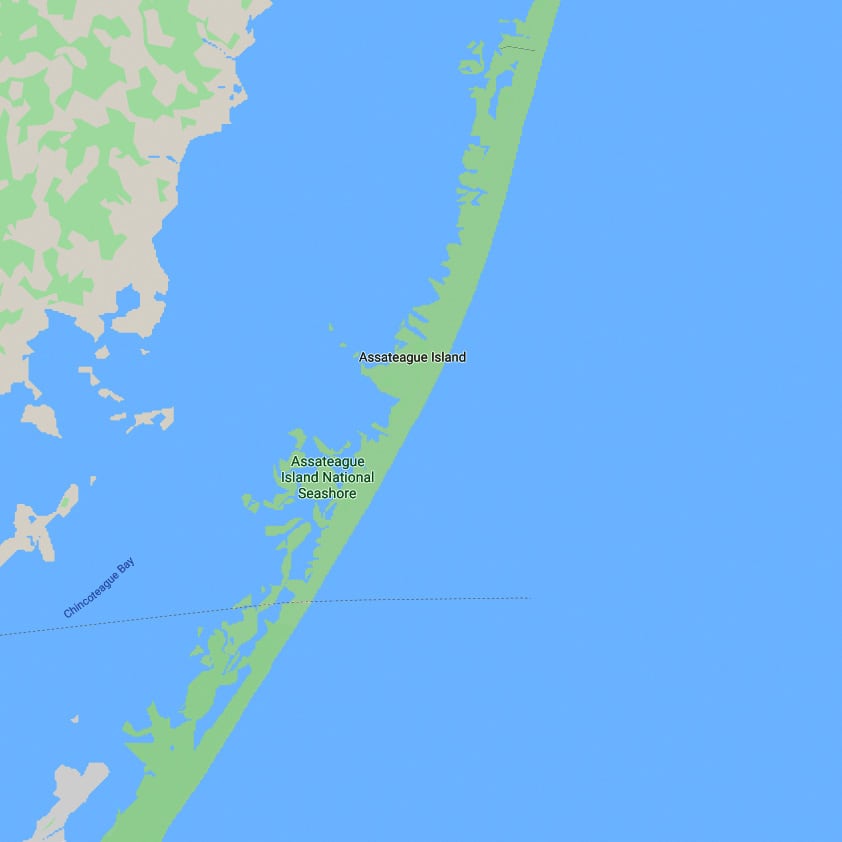 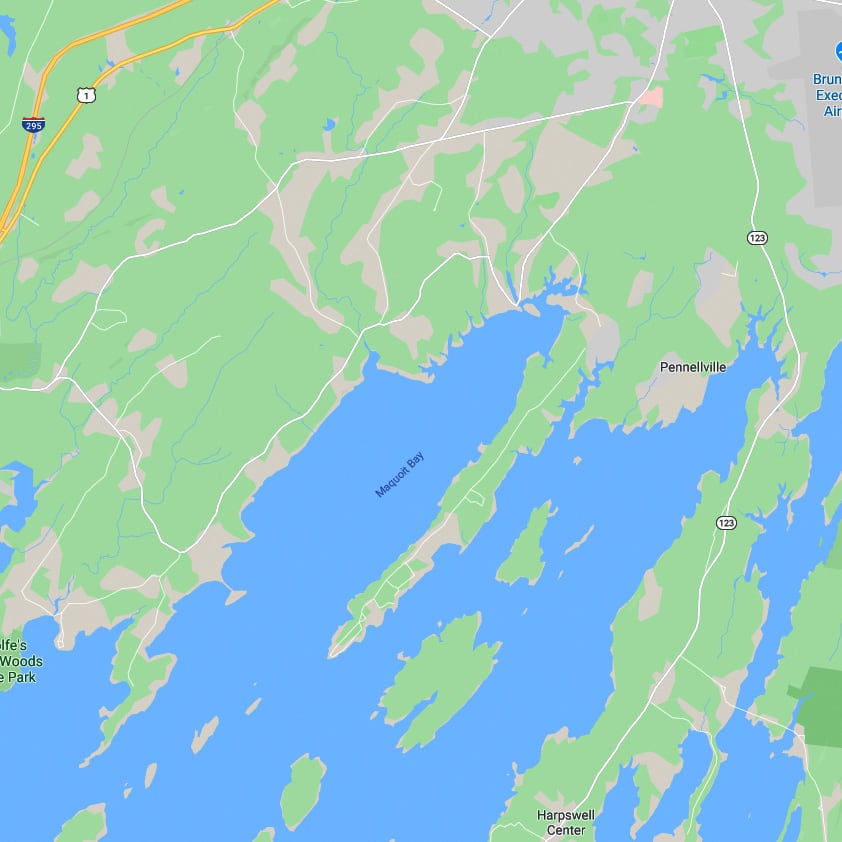 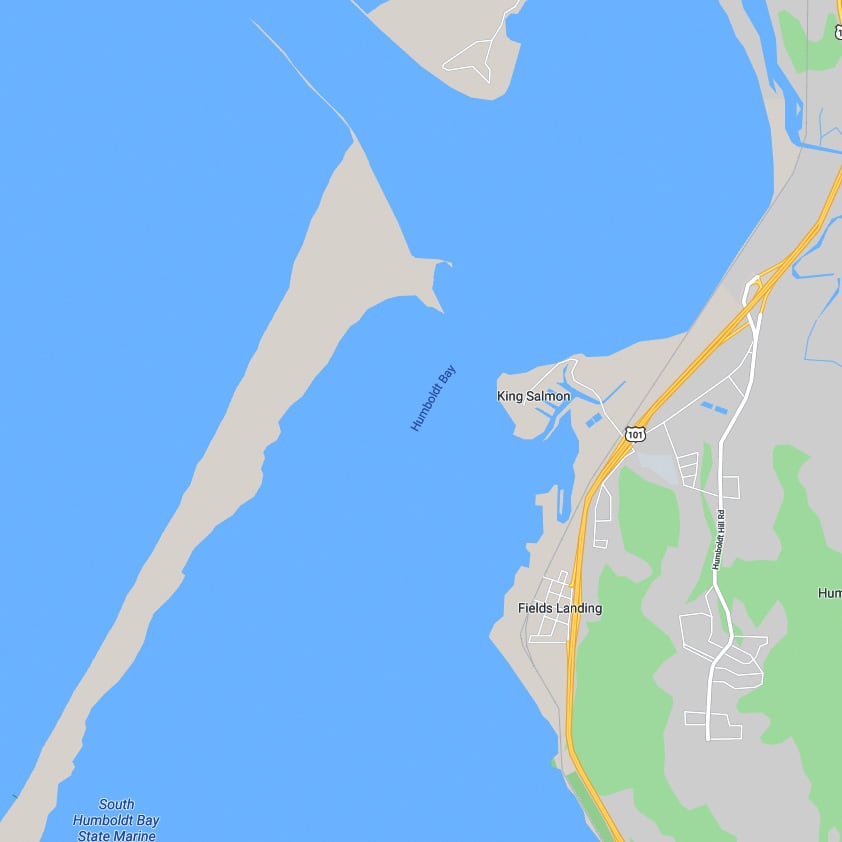 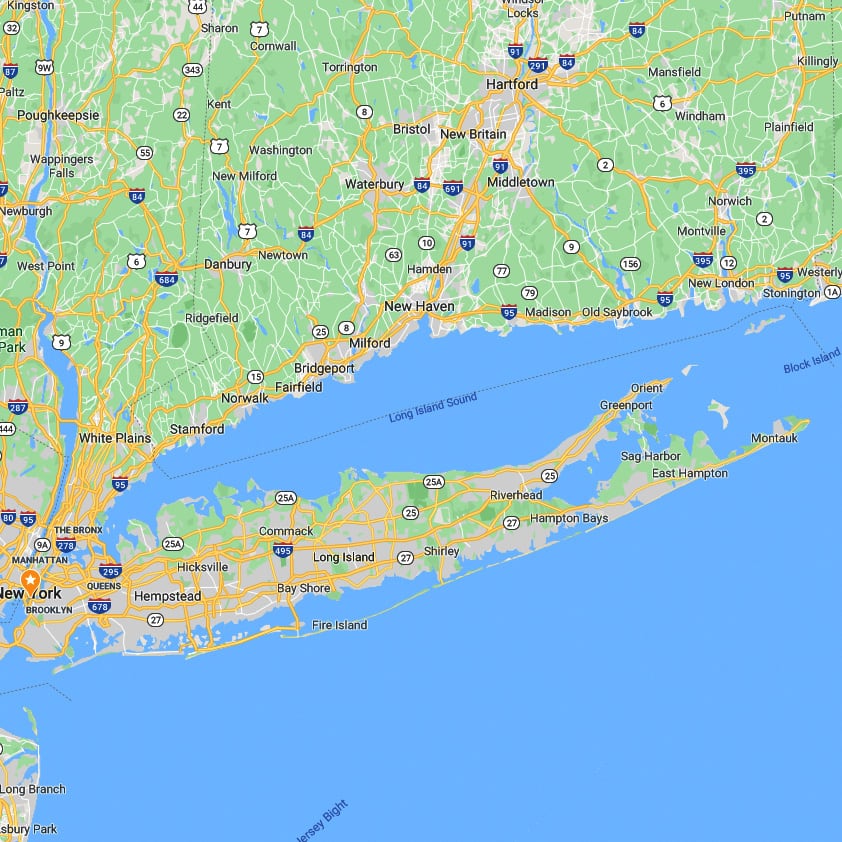 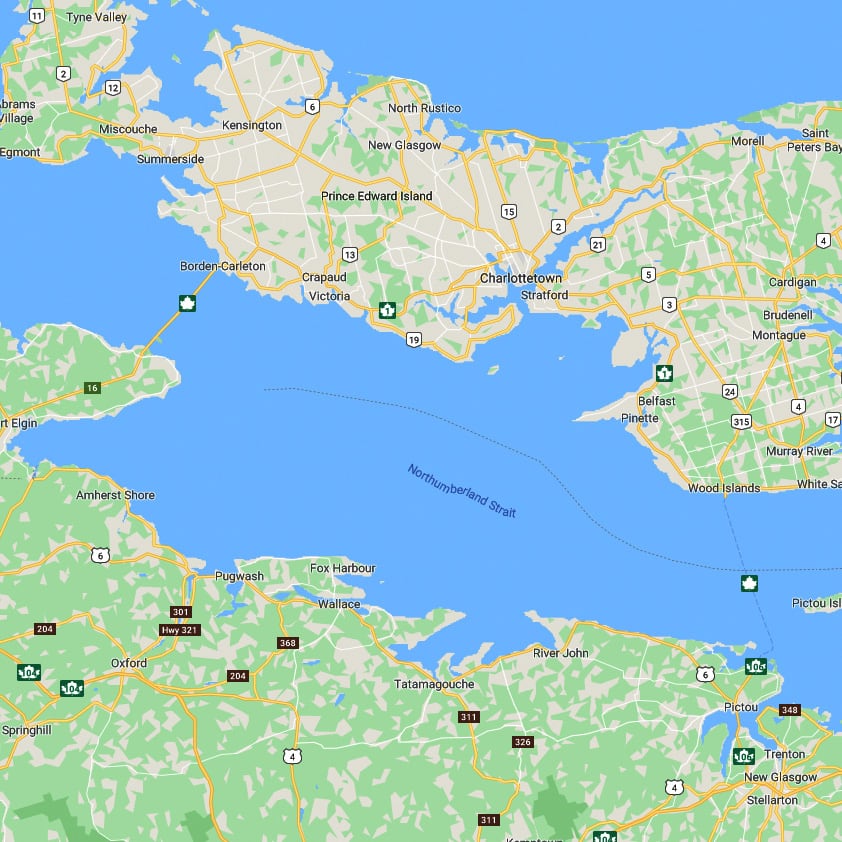 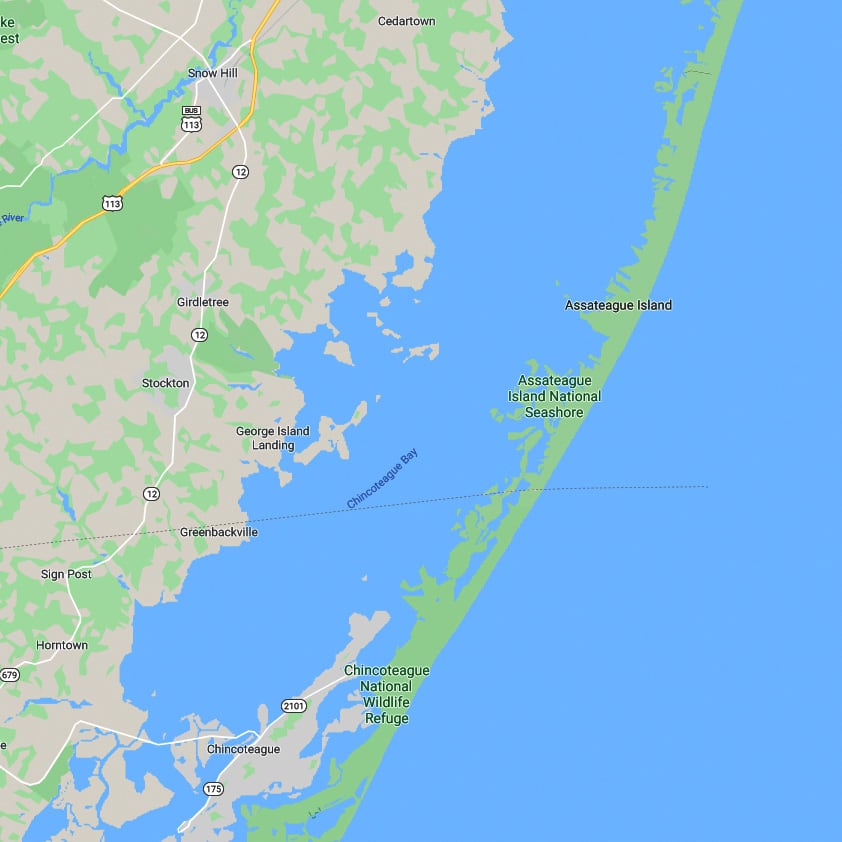 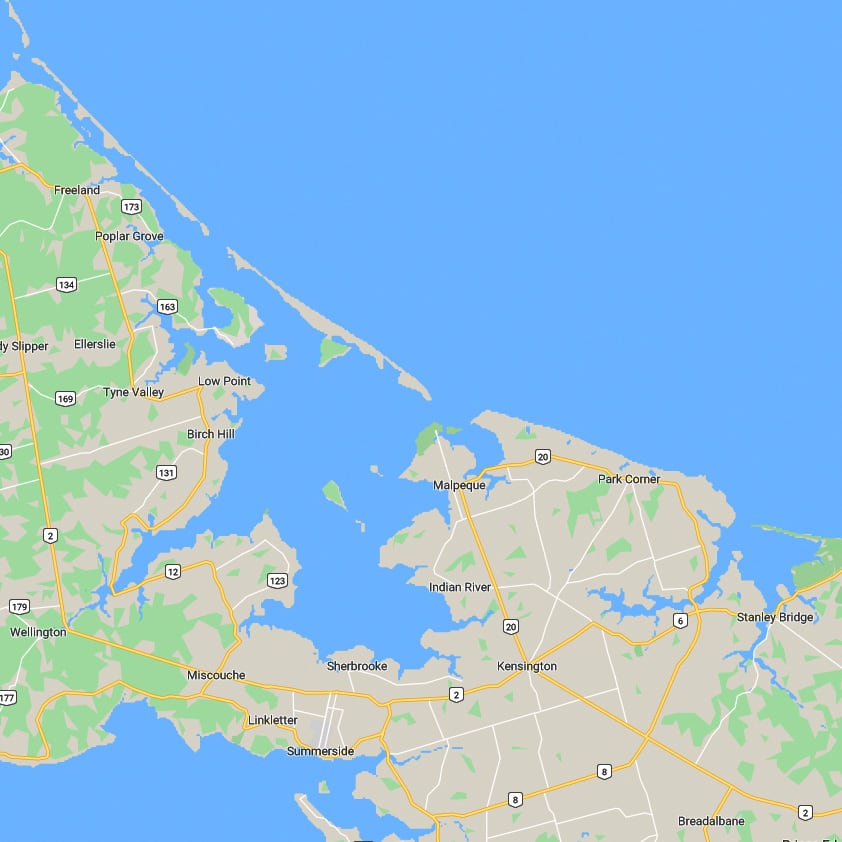 A single oyster can filter 50 gallons of water every day?

Science has shown that oysters can play a role in restoring water quality because of their filter-feeding capabilities. A healthy one-acre reef filters around 24 million galls every day.

The pearl-producing kind of oyster belongs to Pteriida while oysters you order from our menu are Ostreidae.

When oysters band together in reefs, they form a natural barrier against storm waves and sea level changes. When a wave hits, the reef can absorb as much as 93% of its energy.

We're a proud member of the Shell Recycling Alliance.

The Virginia Oyster Shell Recycling Program is a collaborative, community-based restoration program that collects waste oyster shell from businesses and the public and divert it back into the Chesapeake Bay in support of oyster reef restoration.